At first glance, the motorcycle you see here may seem modern and futuristic. Then you might notice the twin shocks, see the unusual engine layout, and realize the underpinnings are a familiar classic. Almost immediately the question arises: how to even sit on the thing?

Yes, it’s a Honda CX500; a 1979 to be exact. Yes, it is passable, even if it doesn’t look like it. It’s the Biancaneve, from Dotto Creations, an Italian design house headquartered just outside Turin, and according to the designers it’s the result of a new way of thinking about design.

Their thought process was to strip out everything unnecessary and think about the bike in a different way than today’s mainstream motorcycle designers. They didn’t want to be bound by marketing trends or any idea of ​​what is considered “cool”. Before even starting the design, they wanted to think about the design approach, the purpose of the object and the perspective from which it should be viewed. Their core value was to simplify, to find the true essence of things, but also to unabashedly borrow ideas from outside the confines of the automotive design world, from places like art, engineering, literature and physics.

Through this process, they understood that the motorcycle exists in two states: stationary and in motion. They assume that when parked, a motorcycle says a lot about the rider, his personality, his tastes. A motorcycle at rest can reveal the rider as an adventurer, an adrenaline seeker or a symbol of his personal style. Once in motion, a motorcycle becomes a thrilling, dangerous experience with a sense of freedom.

To bring these ideas to life, Dotto took the 1979 Honda CX500, stripped it bare, completely restored the mechanics and applied his new philosophy in the form of a sleek, streamlined fuel tank and seat. At rest, a cowl covers the saddle, shaped to flow almost seamlessly from the tank, coming forward of the rear axle.

The basic idea is that of a sculpted body placed on blackened mechanics. John Britten did something similar, developing an upper fairing, tank and tail perched on top of the relatively narrow V-twin engine, which has been described as a torpedo atop a knife-edge, but only for the performance and aerodynamics. For the Biancaneves, it’s more of an aesthetic exercise. 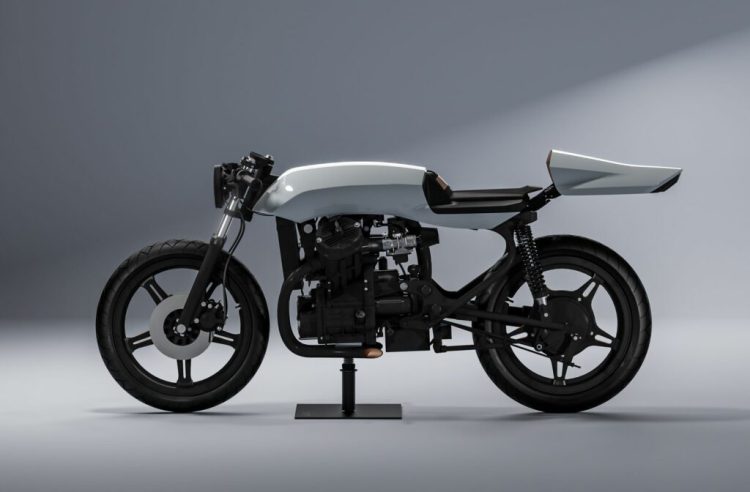 When it’s time to roll, an elaborate set of hinges allows the hood above the seat to lift and extend rearward, revealing the sculpted leather saddle. The hood becomes the rear section, now extending well beyond the rear tire, its height extending just a little above the upper triple clamp at the front. The result, without a jumper, is a little heavy, but with a jumper in place, everything makes sense. 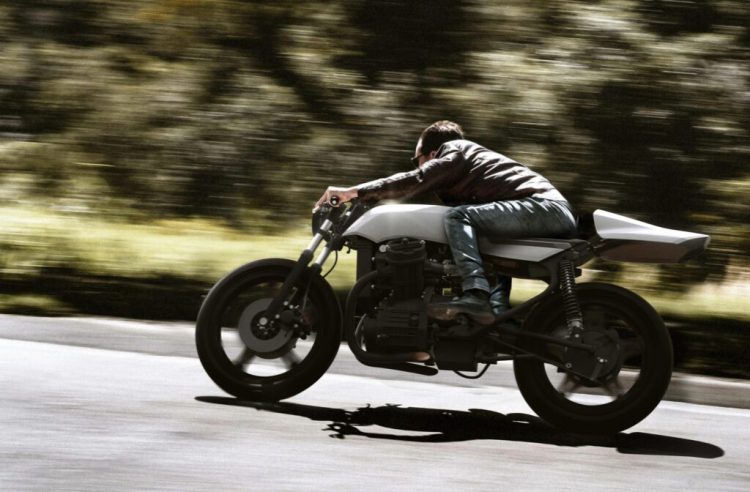 The elongated bonnet becomes a dynamic element, like the fin of a fighter jet or the raised tail of a sprinting cheetah. 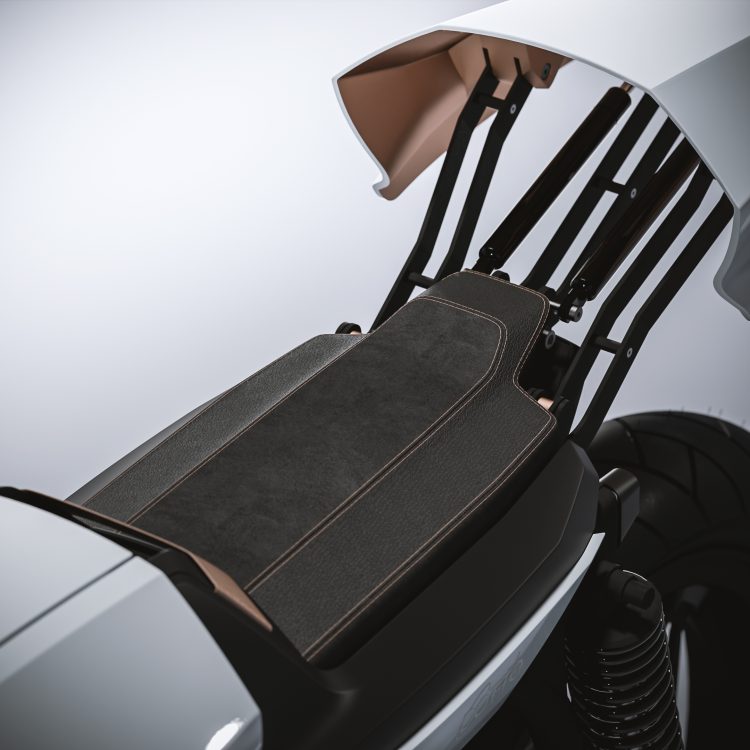 The creators of Dotto are Gianluca Bartolini and Francesco Iannuzzi, car designers tired of the constraints imposed on them by working for well-known companies like Pininfarina, Italdesign and Volvo Group. Biancaneve, the Italian from Snow White, is their first project, and is named so because they wanted to look at things with fresh, childish eyes.

Ceat; the exclusive tire sponsor for RE at Rider Mania

Wind may have caused A19 crash that killed teenage motorcyclist, inquest finds

Delivery man complains about $2 tip on rainy days, others tell him ‘nobody owes you a living’, Singapore News